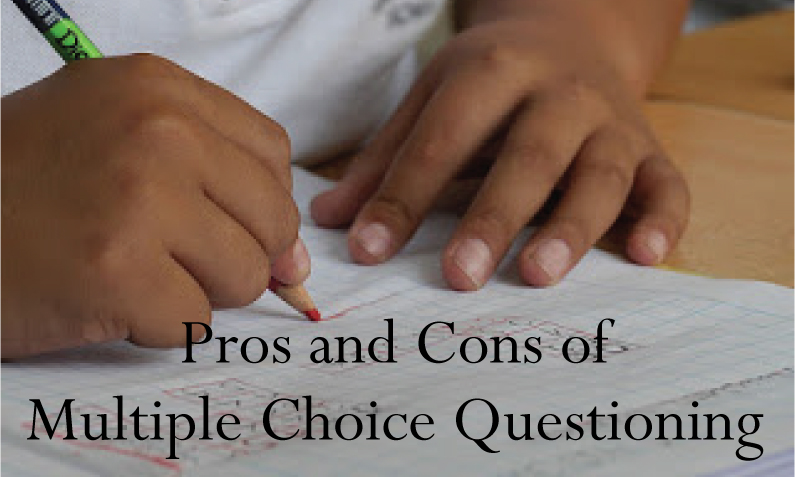 To use multiple choice questioning or not, that is the question! 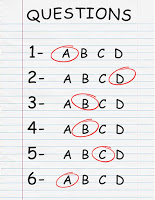 I have a strong feeling about multiple choice. It’s more of a hate/love relationship really. In certain instances (a few) I like the option, but in many ways, I try to avoid it. I find it encourages far too much guessing, and not enough valid data on what a student has truly learned. I saw this a lot in my classroom, usually with the students that are struggling the most.

The students who were secure in their knowledge of the subject area were going to do just fine no matter the questioning format. I see this so much with my own son, who has some struggles in school. If he is given a multiple choice test more often than not he’ll just guess, sometimes not even bothering to really read the questions! In creating work for him I always avoid using multiple choice, except in certain types of situations. He has an IEP, and unfortunately more often than not the teachers have turned to M/C for him as an accommodation and then express frustration at his effort and guessing. If he is dealt a short answer question he is much more apt to look for the answer in the work or work the problem out for himself. If the option to guess it there, he’ll always guess and he’ll keep guessing until he’s eliminated the 3 wrong answers. Yes, he’ll eventually get the correct answer, but does that show he knows it or retained it? 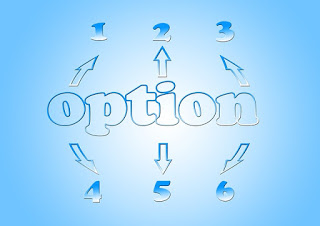 I know multiple choice can be a huge time saver for the teacher. It is much quicker and easier to correct papers with multiple choice rather than written answers. I get it, but is it the right choice? What is our ultimate goal? To know the student understood and learned what we were teaching right? How can we be sure with a M/C that it is retained knowledge and not a lucky guess we got?

There are some cases (when done correctly) where I think M/C is fine. In a math problem for instance:

The reason the problem on the left is the wrong way is that the most common mistake a student will make in this instance is the misuse of PEDMA. They will just work the problem from left to right and end up with 6 for the answer. If this is one of the options in the M/C they will choose that and move on, not having any idea that they made a mistake.  Instead, if they worked the problem in this manner and the 6 was not an option they would know they did something wrong and go back and check their work. Of course, the guesser, who doesn’t even work out the problem could happen in either case, but the majority of the time the student will stop and take a closer look. I am not an advocate for tricking the student, and in this case, that is exactly what you do when you give them a problem like the one on the left. It’s much less discouraging to a child to have to rework to find a correct answer than to get a test back that they failed due to being tricked!

One of the main resources I offer is novel studies. In my novel studies, there are only two places where you will find multiple choice options. First, there is an end of the book vocabulary quiz. A sentence with the word is offered and then there are 4 choices of a definition. Again, there are the guessers who just guess, but most students will be able to know the true definition when used in context after the successful completion of the novel study activities.

The other M/C option I added based on buyer requests is an end of the unit comprehension quiz. I have an identical quiz in a short answer format, this is what I prefer and use with my students. I have had many buyers ask for M/C options so I have provided that, but I personally don’t use it for the reasons that I have mentioned above.

Where I have not changed my product based on buyer requests is in the comprehension portion of the novel study itself, and I won’t be adding it. I feel very strongly that while reading the book the student should be thinking about what they’re reading in a deeper way. Using multiple choice for comprehension during the reading of the novel encourages the student to skim the text for the answer. It also means most of your questioning will be of the lower order of Bloom’s Taxonomy. I use novels to get away from the M/C type skimming that you encounter in a basal series. My goal in using novel studies is to get my student engaged in a novel and to think deeply about the character’s motives, make inferences, etc.  I just don’t think this can be done properly using multiple choice questions. To maintain the integrity and rigor of my novel studies, I just won’t be changing this. I know there are some buyers who are disappointed in this stance and I know that some buy from my competitors due to this stance, and I apologize to them, but it’s something that I feel very strongly about. 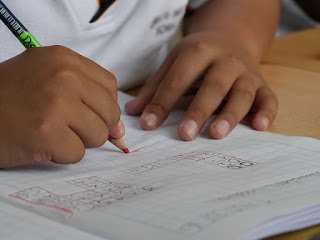 Another reason I stay away from M/C is that it is far too much like the standardized testing that I am not a fan of. Mainly for all the reasons stated above. I want my students to be deep thinkers, not guessers. Of course, the whole topic of standardized testing is a post for another day! 😉 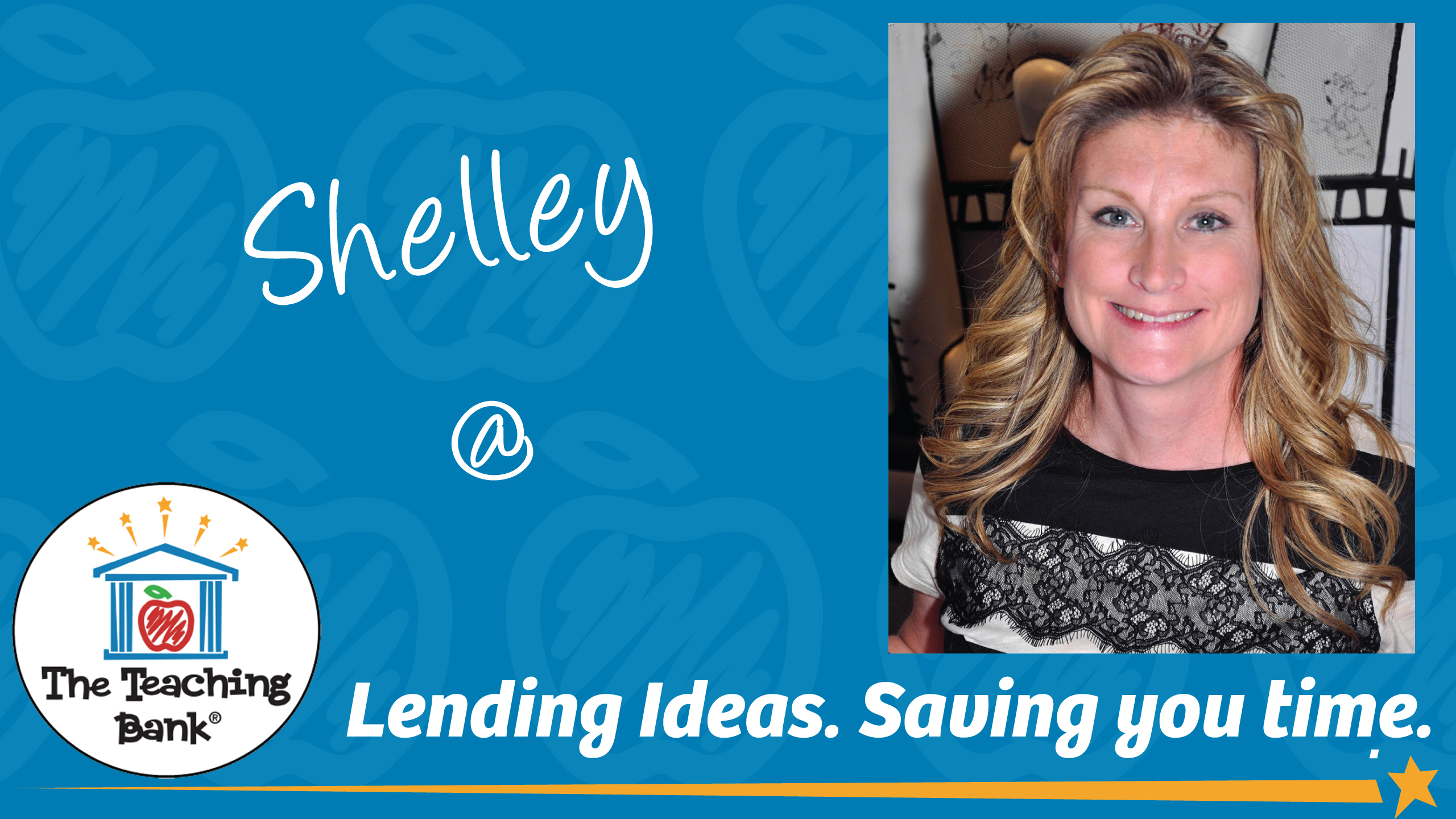