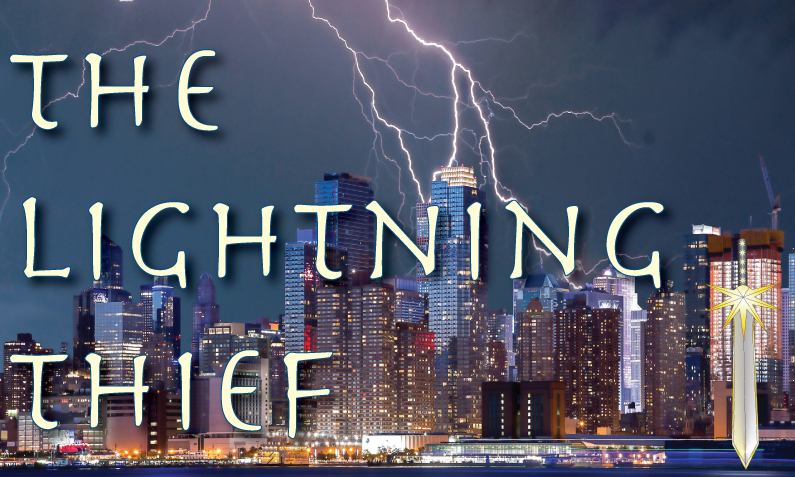 Save the World with Percy Jackson & The Lightning Thief

The dreaded spring testing is almost over and now you are free to really have some fun with reading. A great book to use at this time of year is The Lightning Thief by Rick Riordan. The Lightning Thief is the first book in Riordan’s Percy Jackson series. It’s an engaging, modern take on Greek Mythology that your students will love.

The Lightning Thief was first published in 2005 and was made into a movie which was released in 2010. Percy Jackson is a protagonist that many students who struggle with school and just being twelve can relate to.

Summary of The Lightning Thief:

Twelve-year-old Percy Jackson is on the most dangerous quest of his life. With the help of a satyr and a daughter of Athena, Percy must journey across the United States to catch a thief who has stolen the original weapon of mass destruction — Zeus’ master bolt. Along the way, he must face a host of mythological enemies determined to stop him. Most of all, he must come to terms with a father he has never known, and an Oracle that has warned him of betrayal by a friend.

This is a great novel to accompany a study of Greek Mythology. It brings the myths to life in a modern and engaging way for today’s students.

I offer a complete novel study to accompany The Lightning Thief that fully encompasses the Greek Mythology within the story for use in the classroom or homeschool. The unit includes both a printable format and a Google Drive™ format for use in a paperless classroom or with Google Classroom.

The Lightning Thief is always a favorite amongst even the most reluctant readers, and it provides the follow-up books on the Percy Jackson series for students to read for pleasure all summer long!