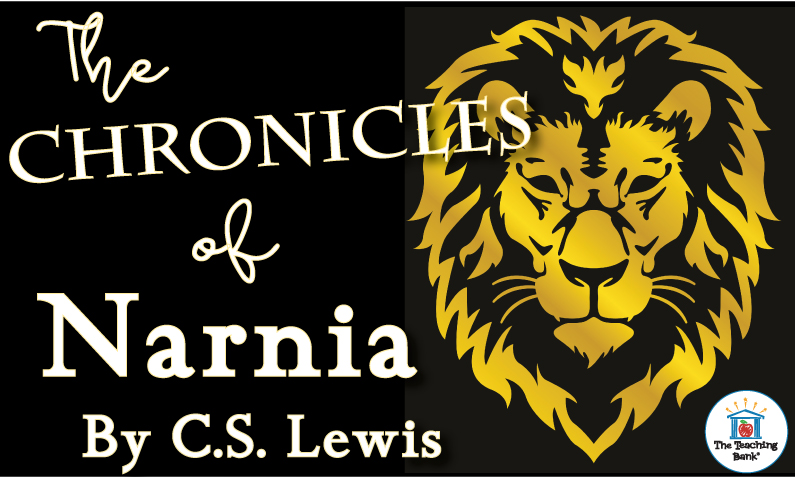 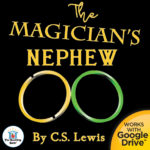 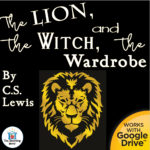 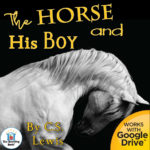 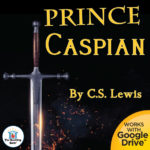 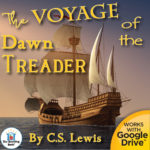 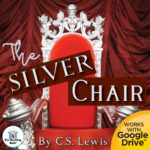 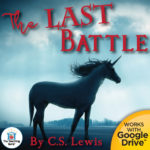 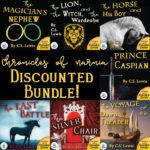 See what people are saying about the Chronicles of Narnia Novel Studies by The Teaching Bank!